The album is done. Everything you've heard is crap!!!

It's been quite the journey this time, but well worth the wait in my opinion. This one is pretty damn good.

Oddly enough this is the longest time between records and also most challenging release I've done for me personally. And yet--it's my shortest album! Ha. Part of that is due to the fact that as I've been saying this is Volume 1 with more to come (soon I pormise) and part of that is that I have always wanted to make a record. Like an actual record. On vinyl. That you play on a record player. The thing about that is there are time constraints and 15-20 minutes per side is the cut off without making a double disc set. So this one is timing in at 41 minutes. Pretty good for vinyl.

Starting off the album will be available here on the website for download, CD pre-order and some special bundles. So check back often. Better yet---join the email list!!! Join

So why did I say everything you've heard is crap? Well--in a way it is.

There are very few people I share 'progress' mixes with along the way. Most of them are not musicians and have never recorded. I always hear the same things. I give them the first version of a mix. "This sounds GREAT!" they tell me. And for the most part they're right! I have good equipment and sort of know what I'm doing in the studio so the sounds are good. The mix is good. But it's not done.

After about the 17,000th version I give them they start to 'get it'. There are many steps in mixing. Getting the levels right. Making all the sounds 'sit' in the mix the right way. Making sure the vocals are present. And the list goes on.

I have been posting a few songs here and there to this page as well as Facebook. So people could hear what I've been working on. And they were good versions. However they have all been fixed up dressed up waxed polished and spit shined! They're all sparkly and new with new car smell haha.

So apologies to all of you for putting out sub par work. It's better now I promise.

Now that everything is done, I will be posting the new versions here for you to listen to. Soon I will have an album 'pre-order' and you'll have the chance to save $$ AND get the record before it's out to the general public.

To keep up with the new song posting, recording and release diary, videos and treats simply go here

I'm very proud of these songs. I hope you will love them as well. 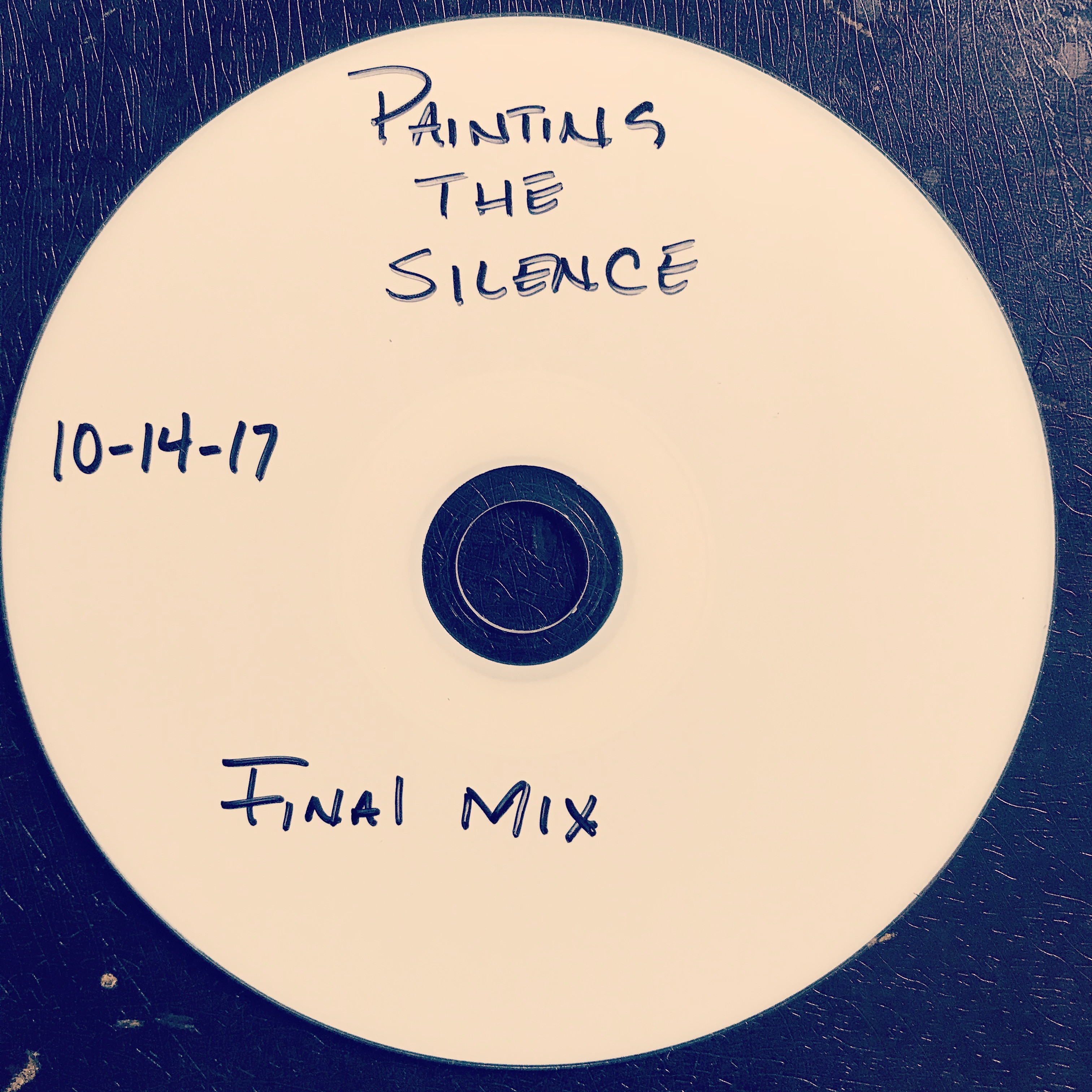