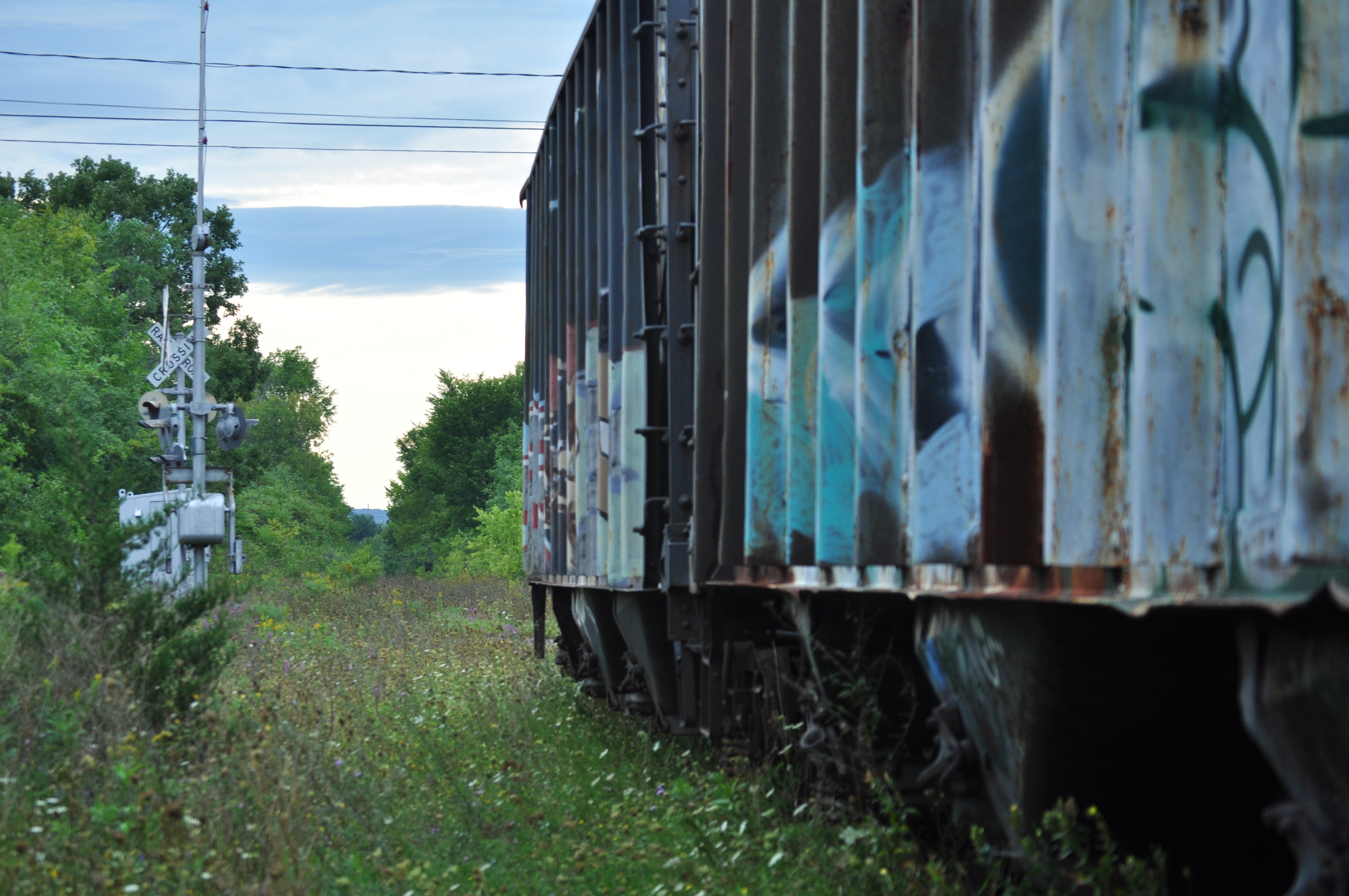 Ok so, guess writing in all caps at the beginning of a public blog isn't exactly the best way to keep a secret. So screw it. It's NOT a secret. Hey- I have songs. A funny thing happened to me in the last few weeks. Know all those songs I talked about in the last couple entries? NO? Well, go read them. Scroll.  I'll be here. Anyway-I actually turned shit on, turned it up, made things move, played a couple things. Typed lyrics. Sang. Mixed.  And you know what? A lot of those songs were WAY closer to being finished than I had originally thought. Funny how we can fool ourselves into thinking things. That aren't really true. I've been telling myself for oh I don't know--almost 6 years, that I was NOWHERE near finished. That I'd wasted all this time. All. This. Time.  I'm happy to say...WRONG!!!!

I remember reading an interview with Thom Yorke years ago. He was talking about having writers block. This was after Kid A and Amnesiac came out and he felt stuck. Like he'd never complete another song. In the article he says that what actually happened was very different. He was writing all the time. Too much writing. He couldn't make any sense out of it. Yet he was being productive. There's actually a term for it which I'm not going to look up and bore you with, and I'm not comparing myself to Radiohead.  Ok I am. I'm almost as great. And I also wouldn't say I got all obsessive about it which is how he spoke about it in the answers he gave. My point is that we can be working- very hard- towards a goal and still feel like nothing is happening. That's kinda what had happened to me. I was really coming up with a lot of ideas and recording or working on a large number of new songs. It just didn't feel like it. So for the last month or so I've made a conscious effort to go through what I do have and finish the damn things.

I found songs that were, well, totally ready to be mixed and sent out into the world. I found songs that only needed a few lyrical tweaks. I found songs that only needed a good vocal. I worked. I listened. I tweaked. Voila! I have 4 songs that are pretty much finished. Not album ready finished, but done and mixed with the final polish all that's needed. Another cool thing? Once I got one, another was done. Then another. I got on a roll. I'm still on a roll. It became FUN again. For the first time in a long time. Any musicians out there reading this will understand. For the rest of you--yes, I get to play music. I get to do what I love. BUT-- this is a very very tough business. And after chasing my rock star dream for years non-stop I got fried. I couldn't face another booking call. Another drive to a gig for 10 people. Another person telling me to just give away the songs. Or play for 'exposure'. Another show where someone would buy a CD to 'burn for all their friends'. The business part of what you have to do as an independent musician had caught up to me. There were stretches of 4, 6, 8 months I wouldn't even play guitar. Or sing in the car. I had lost my spark.

Even then however, the songs were coming. I took time to capture the ideas. Some I recorded to a complete arrangement. Then I'd be jazzed up for a week and my mind would start fucking with me and I'd, the best way to put it is that I got afraid of finishing. All I could think of at that point was ugh. Ugh I would have to make an album. Promote it. Play. E-mails/phone calls/follow up/not hearing back/reviews....... So I'd leave the song almost done.  Almost.  That was safe right?

I guess this might sound weird. Why not just finish right? Yeah I hear ya. But sometimes in life, no matter what we're doing or aspiring to, I think there comes a moment when you just kinda--had it. Maybe it's something like a job. A relationship. A hobby or something that always brought you joy. These are all great things. Sometimes it IS good to move on and spread your wings elsewhere. But if something really calls to you, really moves you, well losing that....that feeling is terrible. I lost that for awhile. Then I woke up and realized that the things I thought we're so bad and such a struggle were right in front of me the whole time.

Oh and the coolest thing? I sent some songs to the wonderful WEXT and they chose not one but TWO of them to play. On real live radio! (Albany, NY area 97.7FM everywhere else exit977.org to stream)

So hey listen--you made it this far. If you are NOT currently a member of the e-mail list, go to the box to the right of the page HERE.  Sign up. You'll get a FREE song. A brand new one. One that's gonna be on the new album. Sign up. Get it. As I said earlier, I'm basically as great as Radiohead so what have you got to lose? Did I say it's free?  It's FREE!